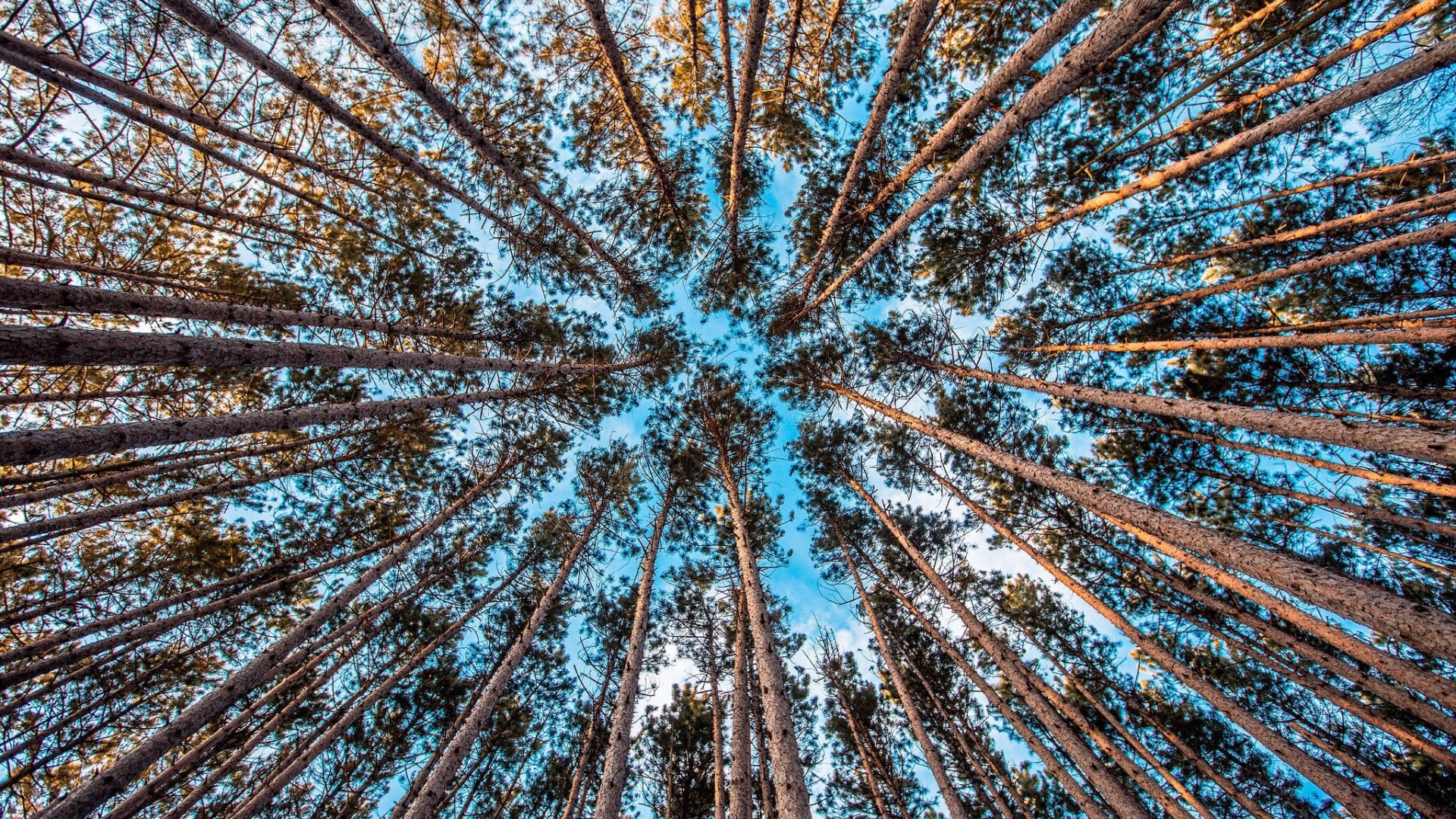 As I publish this post I’m sitting in a room filled with scores of people who previously, currently, and most likely won’t ever know each other.

Florescent light fixtures shine from the ceiling in shades of hollow yellow as I sit in a leather-backed chair.

To pass a test.

The Pearson Professional Center, in San Francisco, is a location for people who need to pass some kind of exam before advancing in a given career. After fumbling around on the street corner outside, I finally found my way into the elevator and up into the waiting room.

Everyone here, as stated before, has the same purpose. The interesting thing about Pearson is that hundreds of different tests are administered within these beige walls. Someone might have registered for the GMAT, or a test called the CCVA, perhaps even something called the CCHEST. There are endless acronyms that could be represented in this waiting room, and it would be great to find out what the person next to me is nervous about, however we are all sworn to silence.

The only acronym that matters to me is for the test I’m waiting to take.

Two years ago I started blogging about how I wanted to eventually become an elementary school teacher here in California. I’ve written about the CSET’s on a handful of occasions. These exams are meant to prove that whoever wants to be a teacher actually has some knowledge of the multiple subjects that they will be helping kids learn. They all must be passed before applying to universities that offer teaching credential programs.

Back then I decided to prepare for this first subtest before registering for it, in hopes of feeling confident with the material (language arts, literature, World History, US History, California History).

I hit a snag and, despite blogging about how motivated I was, studying faltered. A year would pass before picking up the study materials again. After one month I lost motivation for a second time and continued a studying hiatus. Maybe being a teacher wasn’t meant for me.

Eight months would go by. Life would see changes, but one thing would remain the same: I wanted to pass that next test. Something inside was pushing. Pass, or fail, I should at least try the test.

Fast forward to one month ago. Showered in self-doubt, I picked up the educator’s bible in the form of a CSET study guide and started reading. Despite my conscious telling me that there was too much material, that the test would be impossible, I finally registered for the exam.

I studied, tried to remember as much material as possible, took numerous practice tests, forgot most of what was read, and have tried to patch together as much knowledge as possible in preparation for the test that is scheduled for any moment from now.

There’s no turning back. When an administrator calls my name its going to be my turn to stand up and face my opponent in an arena that mirrors a white computer screen. It’s hard to say whether this test will be easy, whether I’ll pass, or maybe this is all for nothing. All I know is that I’m here and I’m going to give it the hardest swing I can ever give. For me, that’s something.

Having made it this far, it does technically matter if this first exam is passed. However, inside I feel the opposite. It simply feels good to be here, knowing that this is the next step. I’m ready to fail. I’m prepared to stumble and fall down. Falling down just means it’s a matter of time before I stand up again, and one day pass this damn test.

As I’m sitting here entwined in a jungle of thoughts a man steps into the panorama of the room.

Looking up, I try to focus. Here goes nothing.

Following the administrator into the testing area, I’m greeted by more silence.

Hi, my name is Dan and I'm from Sausalito, CA. I like to write about traveling and about life in general. It's a fun way to share with the world and overall it's simply something that makes me happy. Cheers! View all posts by Dan Catena

2 Replies to “Falling Up”